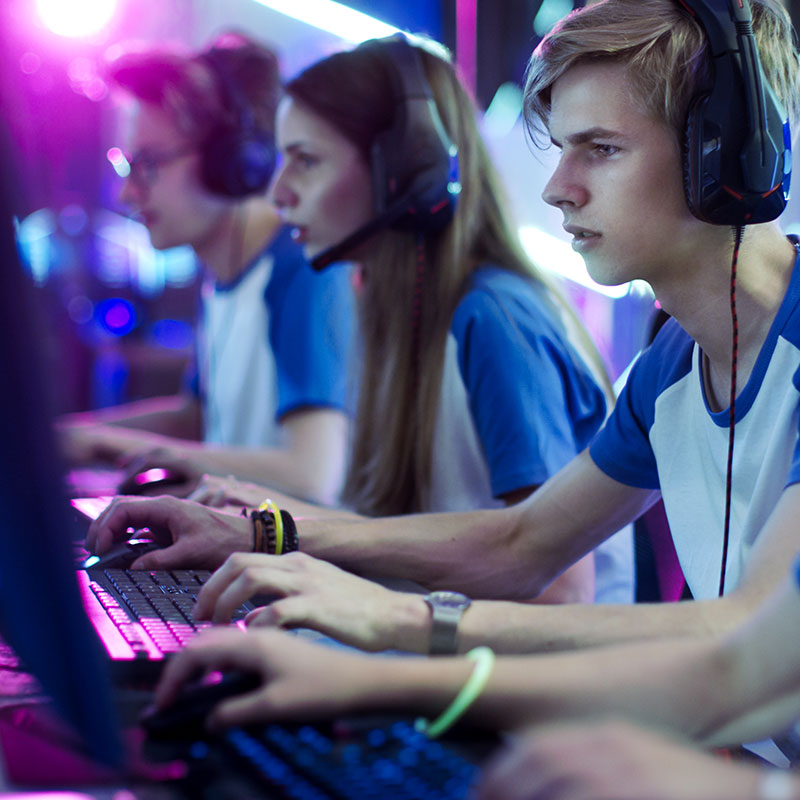 Rogers Media last week announced that it has bought the exclusive rights to broadcast esportsTV in Canada. If you’re none the wiser about this:

At first glance, there’s logic behind this move from Rogers. There’s increasing hype in the tech and media space about esports, as pundits speculate about its potential to generate huge audiences beyond its traditional heartland of hardcore gamers in South Korea. And the numbers look impressive. At first, anyway.

The DOTA 2 International, the “Super Bowl of esports” last year had 143million views of its live streams; and 5.7million people tuned in to watch the final match. Some of YouTube’s most popular content is “Let’s Play” videos, where people watch others play through video games (PewPieDie, one of the best-known producers of this kind of content has 40 million subscribers).

And as Rogers Media says in its press release, there are 19 million gamers in Canada. Impressive, right?!

Uh yeah, about that. Rogers’ number seems to come from an Entertainment Software Association of Canada report, which references NPD research. And that research makes clear that this 19 million is: anyone who plays a game once a month or more, on any device. So a granny playing Candy Crush once a month counts in this number. Which is valid, but perhaps not the best indicator of the nascent Canadian market for esports.

OK, so how about another stat: apparently “esports awareness exceeds 1 billion” globally. Hey, that’s good, right?! Erm.. Apparently 15% of that awareness comes from N America, so 165m people in North America are aware of esports. Of course, awareness isn’t the same as actually wanting to watch it. Globally, the same research suggests 150m people are esports enthusiasts, so perhaps 20m or so of them are in North America; with figures of 15m of Canadians aware and 2m being enthusiasts seeming fair if optimistic.

So we have perhaps two million people in Canada who might be keen to watch esports. But there’s one last problem. By definition, these folks are technophiles; they’re big users of the internet (they have to be, to watch esports coverage to date!). They’re also younger than average. And one thing we know about younger, well-connected audiences is… they don’t like paying for TV. Particularly not special-interest channels that can only be bought as a bundle, or that require a premium subscription to watch. They’re quite happy watching online, thanks very much, where they can interact with other fans, replay the action, and so on.

In short, Rogers’ move is a gamble. A worthwhile one, perhaps, with the benefit of getting in early on something that might be big. But it is a gamble: they’re unlikely to see big audiences (I’d guess under 1m average viewership on TV); and esports won’t be a ‘thing’ in Canada for several more years, if ever. 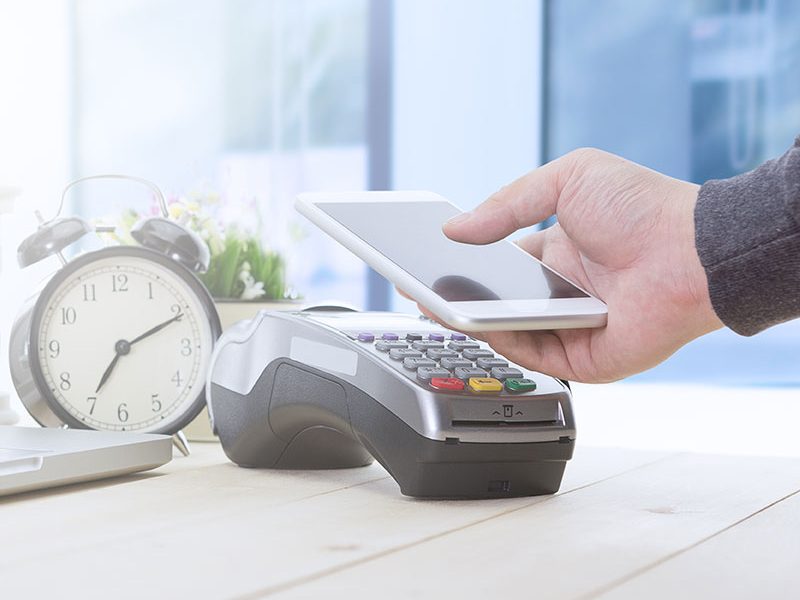